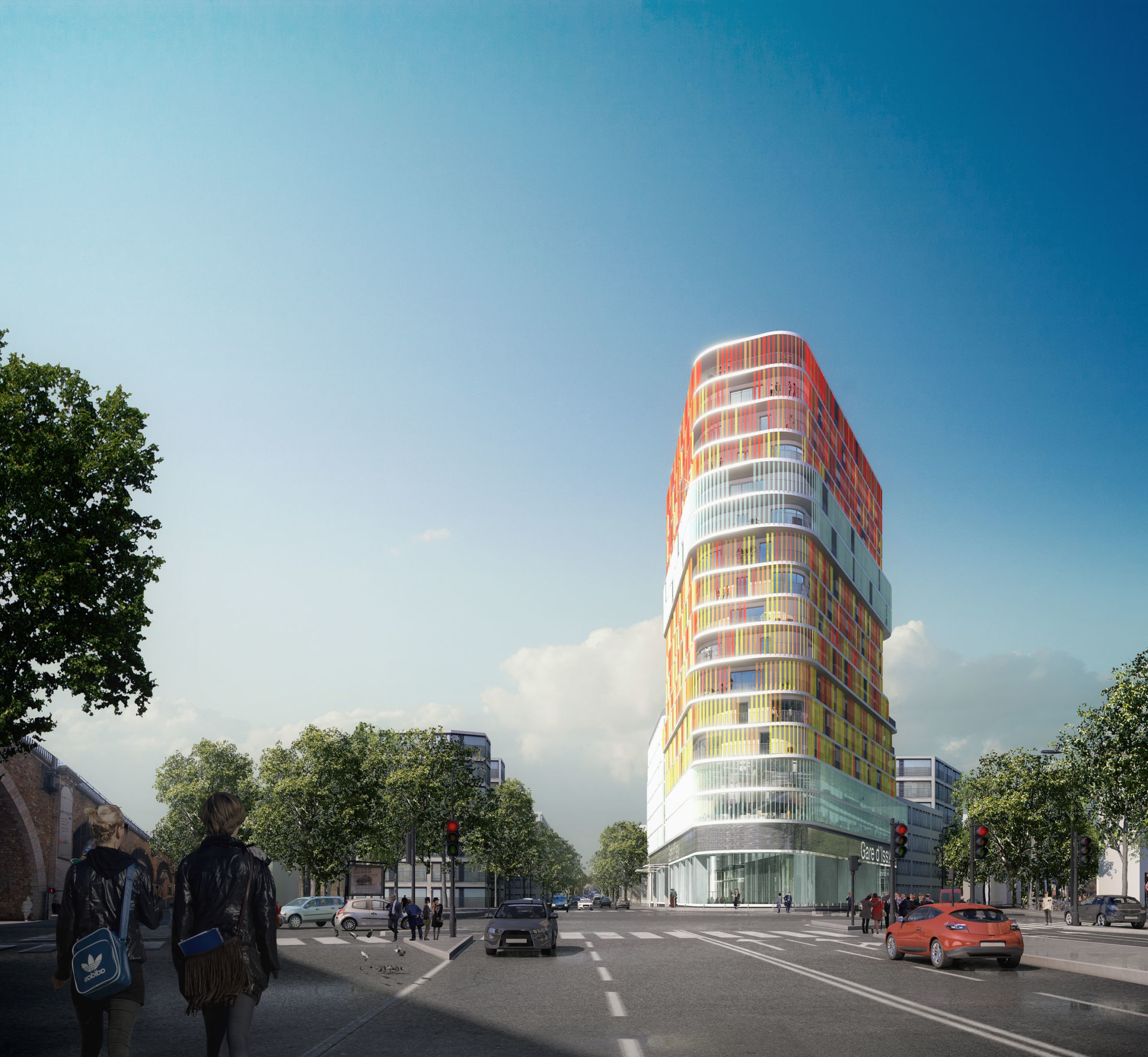 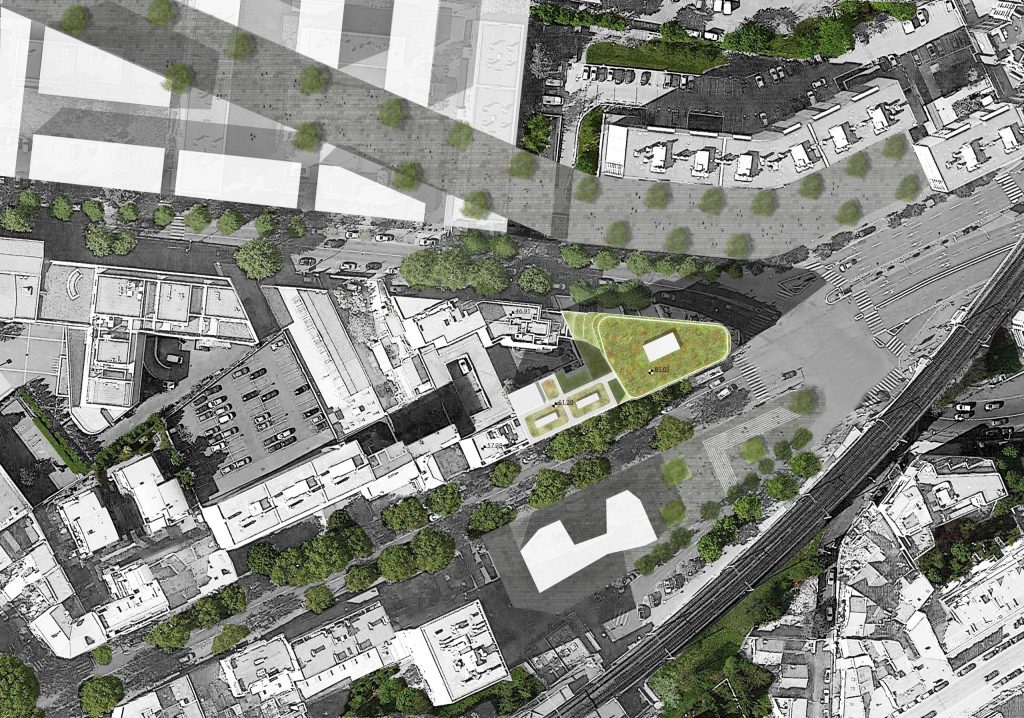 Rising above the future urban layout of the Issy-RER express station, the project stands out as the figurehead of a metropolitan island at the heart of a complex historical fabric. 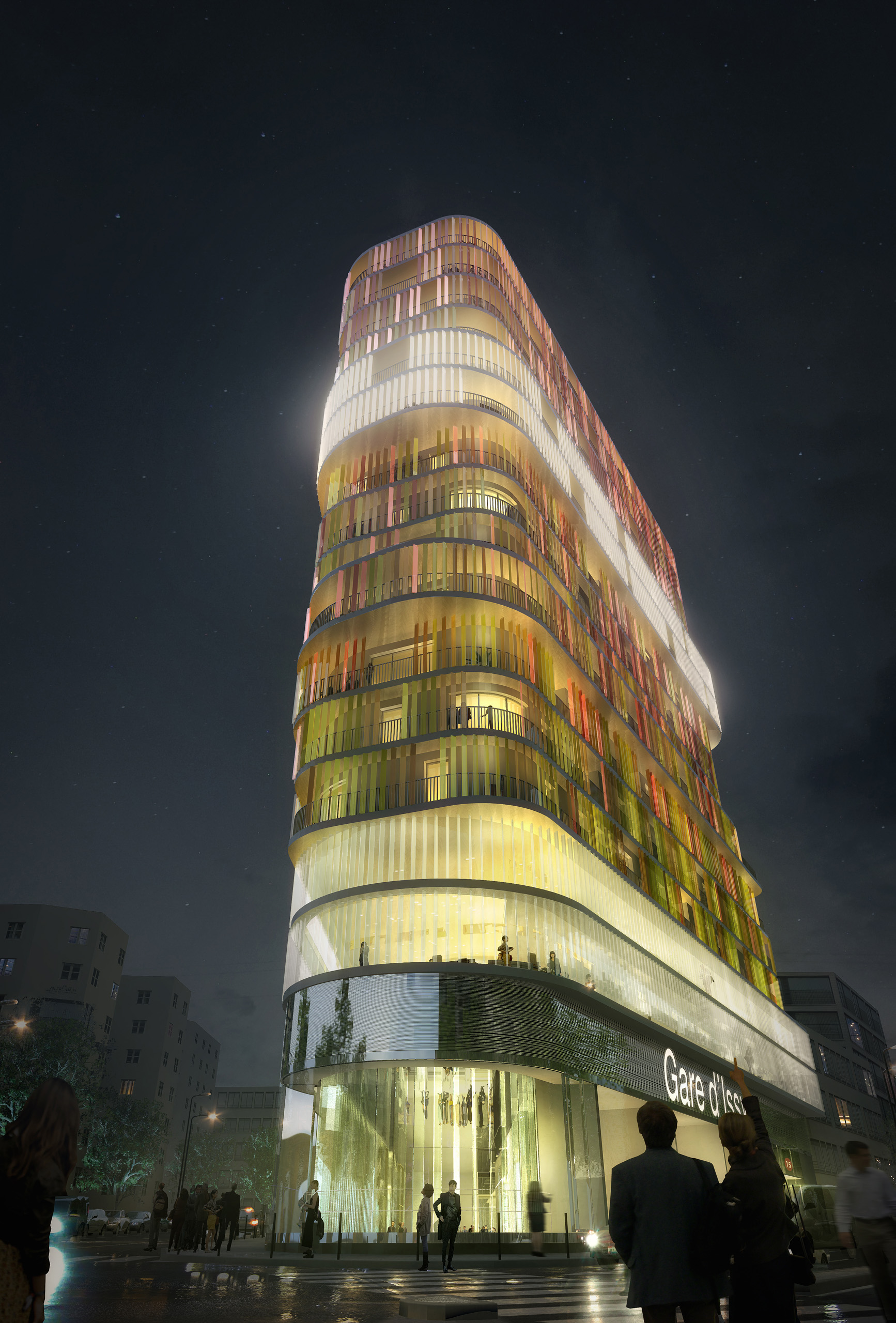 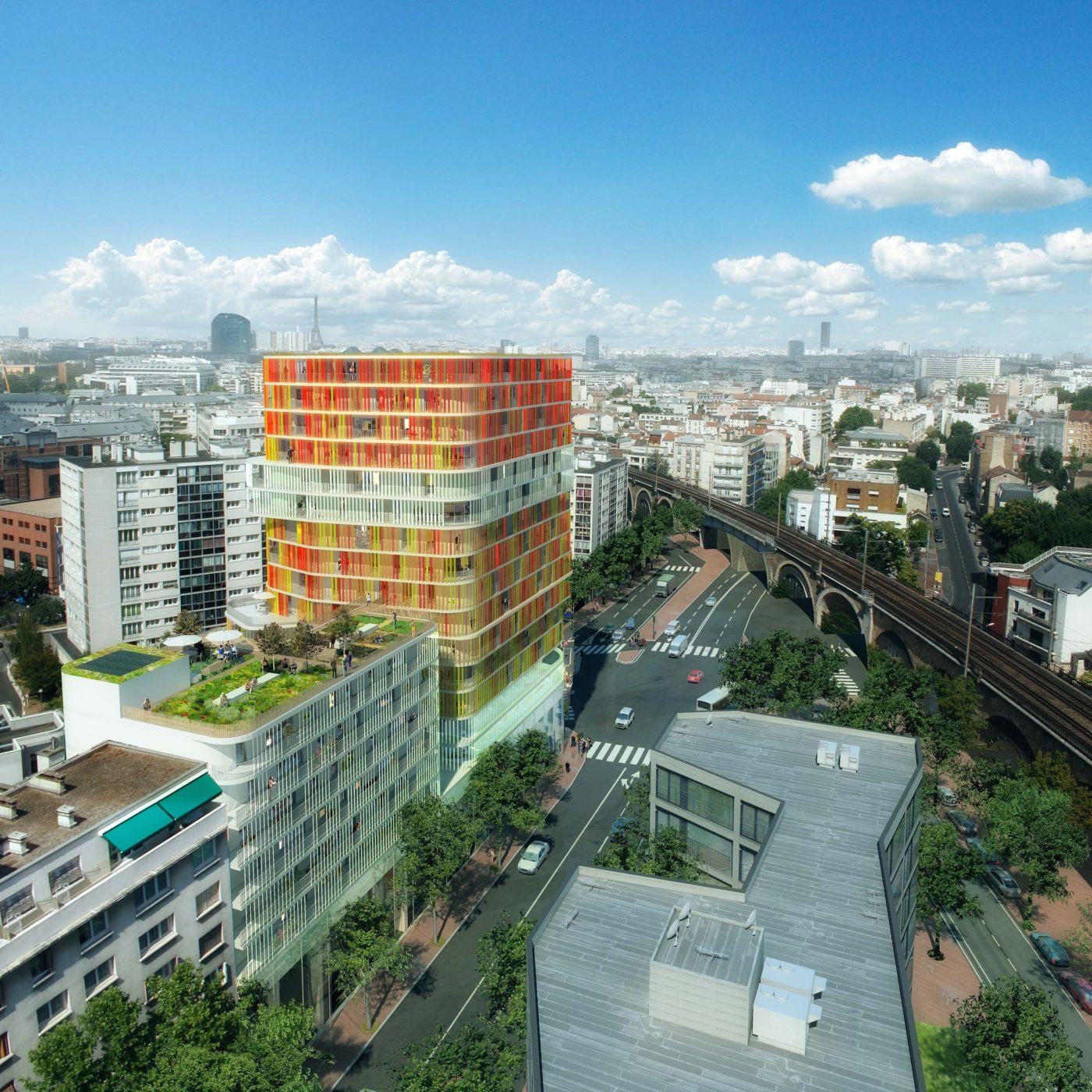 At the heart of a territory entwined in a composite urban fabric, between the ancient viaduct, eclectic city buildings and the rapidly developing Léon Blum district, the Issy-RER station project is part of a hybrid and complex context. This new transit facility is being built on a 1,500 sq. m plot at the corner of Rue Aristide Briand and Avenue de Verdun and represents a companion housing and retail project directly relating to the passenger transit.

The project is supported by the existing built structure displaying a modern urban and architectural style that reflects the challenges of density and functionality specific to train stations. The project comprises two juxtaposed residential buildings, whose volumes were determined by their alignment with the adjoining structures and the rise of the tower as an architectural landmark and figurehead of the area. The green rooftop terrace of the lower building features a shared garden open to all future residents.

The project softens the sharp angle of the plot by a rounded base that determined the morphology of the train station tower. The curved lines highlight the spirit of the place, as defined by the archways of the viaduct and as reflected in the redesigned geometry of the Garibaldi residence. The delicacy of this curved intersection is reiterated in the vertical offsets of the building, whose height envelope echoes the neighboring built masses.

The train station’s companion project is an emblematic landmark, both in daytime and at night. A symbol of the metropolis, at night, the buildings become a reflection of the city colors. The glass panels of the façade reinterpret the size and colors of the surrounding buildings, in particular the brick and stone, enhancing the palette of ambient colors. The complex blends into the green fabric of Issy-les-Moulineaux, its iconic parks and its rows of trees along the roads to the future station, north of the viaduct. 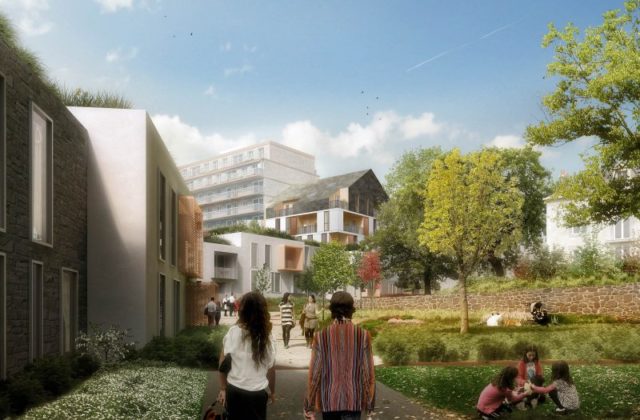 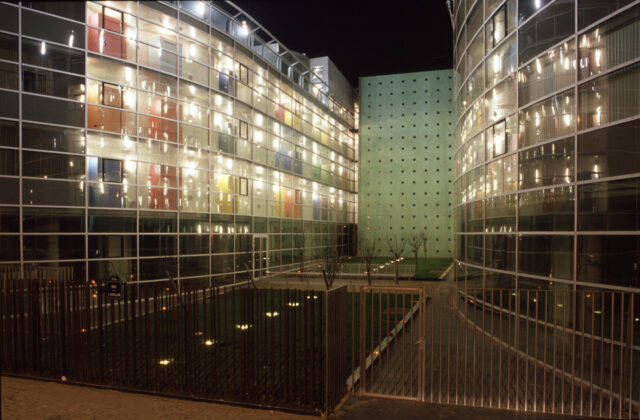 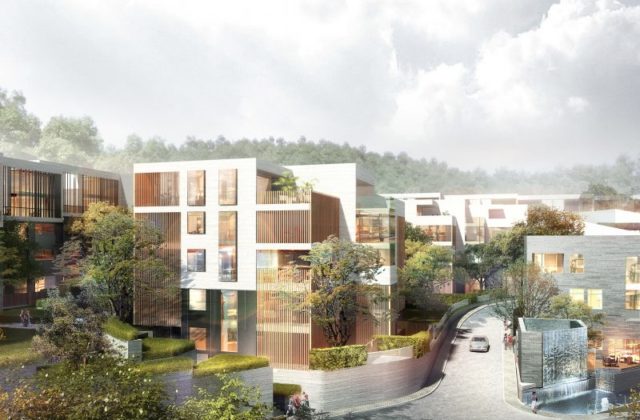 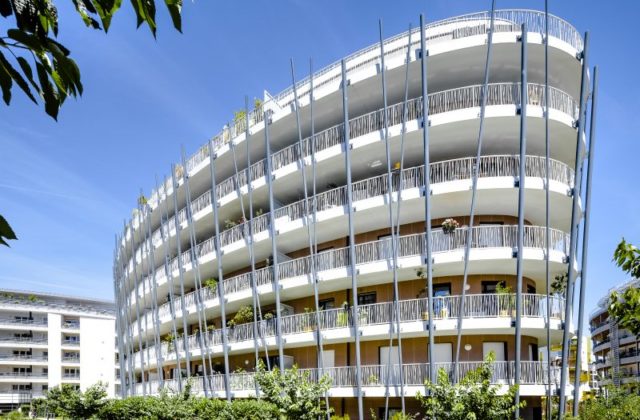 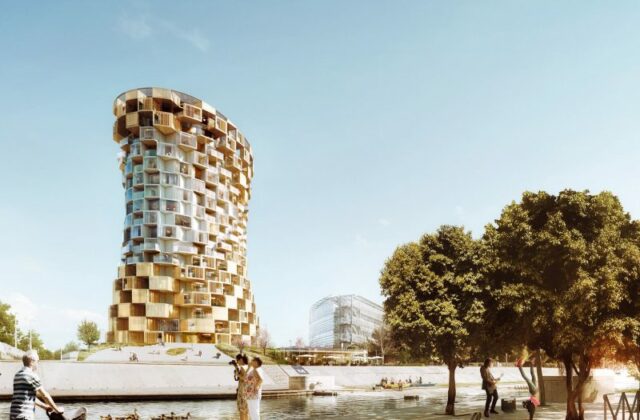 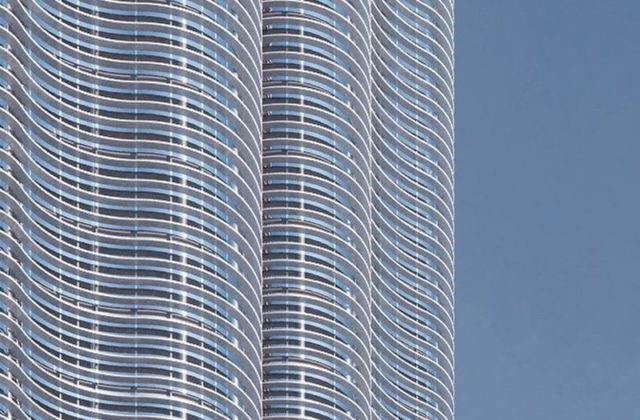 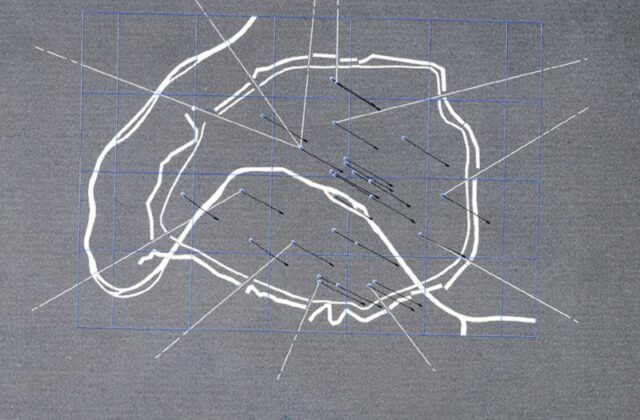 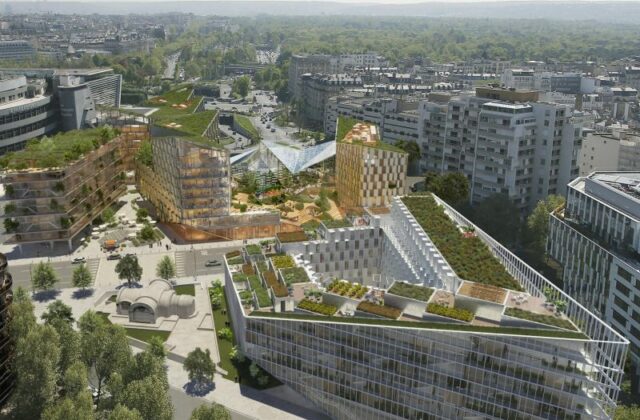 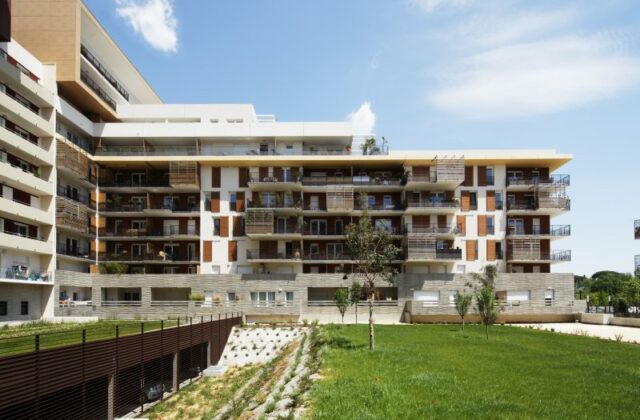